What a dream for anyone who likes to kayak, to be paddling off the coast of Homer AK.  While we have been Sea Kayaking for many years off the Maine Coast, I did not feel comfortable going without a guide since we may have encountered things we were not used to such as Whales and Orca.
After speaking with the owner of True North Kayaking Adventure, Alison I felt comfortable going with them on our adventure. Unfortunately, we only had time for one all day trip.
The trip started out as a misty rainy day but it seemed the sun gods have been watching over us again and within an hour of our trip the skies cleared and it turned out to be an outstanding paddle.
The trip started at True North office on the Homer Spit from there we took a short boat ride across the bay to the base camp where we geared up for the day. We were off and paddling in short order, I for one was hoping for a close encounter of the Whale or Orca kind , I’m not sure anyone else was but I was keeping my finger crossed. Our trip was to take us around a huge island and explore some of the nooks and cranny’s of the Alaskan rocky coast.
From the beginning of the trip to the end, wildlife abound. We saw Bald Eagles, Peregrine falcons, Sea Otters, Seals, Harlequin Ducks and much more. As we were coming around the last bend of the island, something caught my eye way across the water, so I continued to stare to see what I might have seen. Nothing I kept staring thinking that I saw something and then there it was, a spout from a whale and then another. I pointed them out and we waited and we saw them again. Unfortunately, they were over a half mile away and not enough time to chase them, so we saw the spray one more time and then we had a boat to catch. Not the close encounter I was hoping for but exciting none the less.
The next time we head to Homer we will spend a few day on the water and maybe in a yurt on a remote island on the Kachemak Bay.  Also take time to visit a local restaurant and enjoy some fresh caught Halibut since Homer is the Halibut Capital of the World!
True North Kayaking Adventure
PO Box 2319
Homer, Alaska 99603
(907)235-0708
truenorthkayak@gmail.com 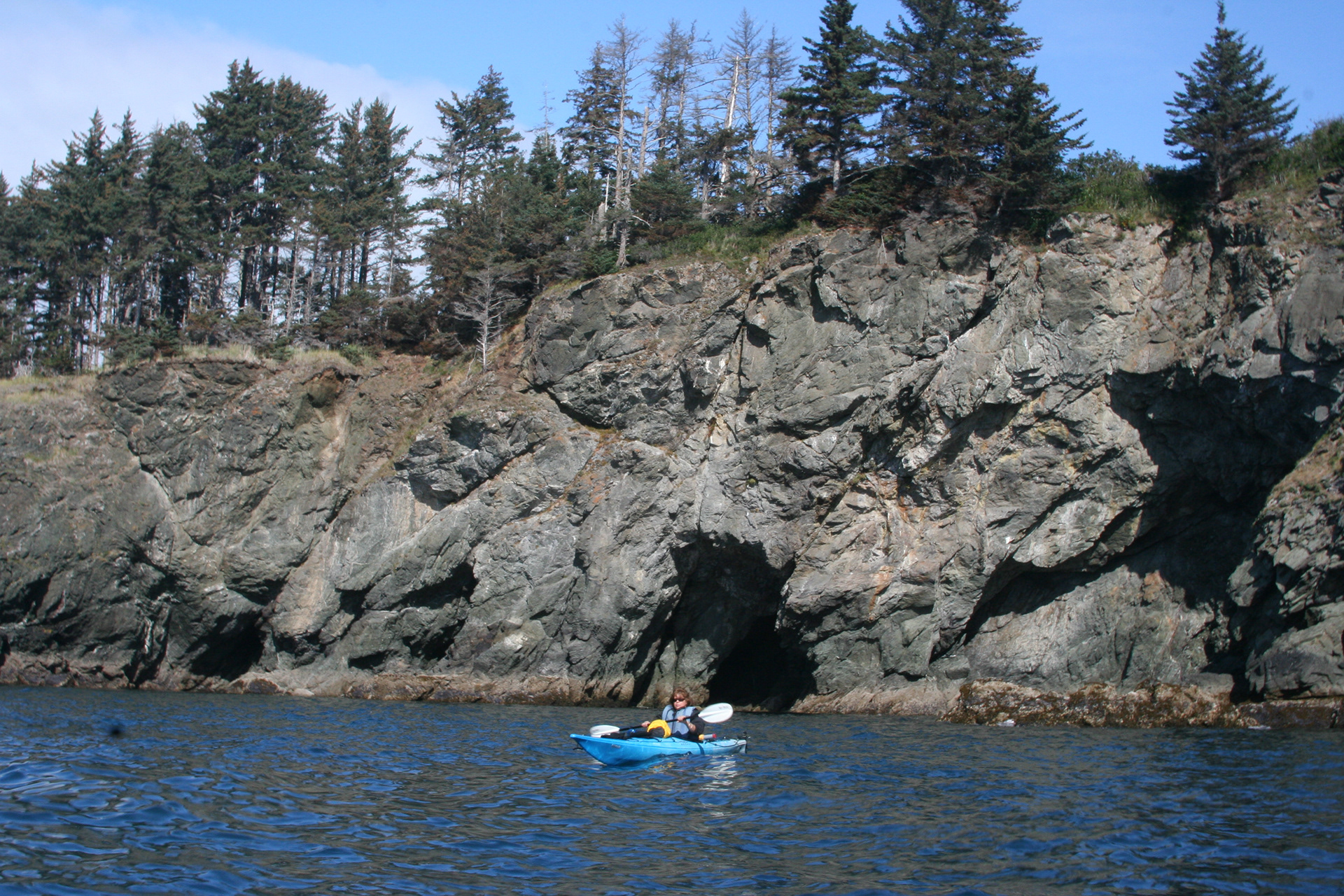 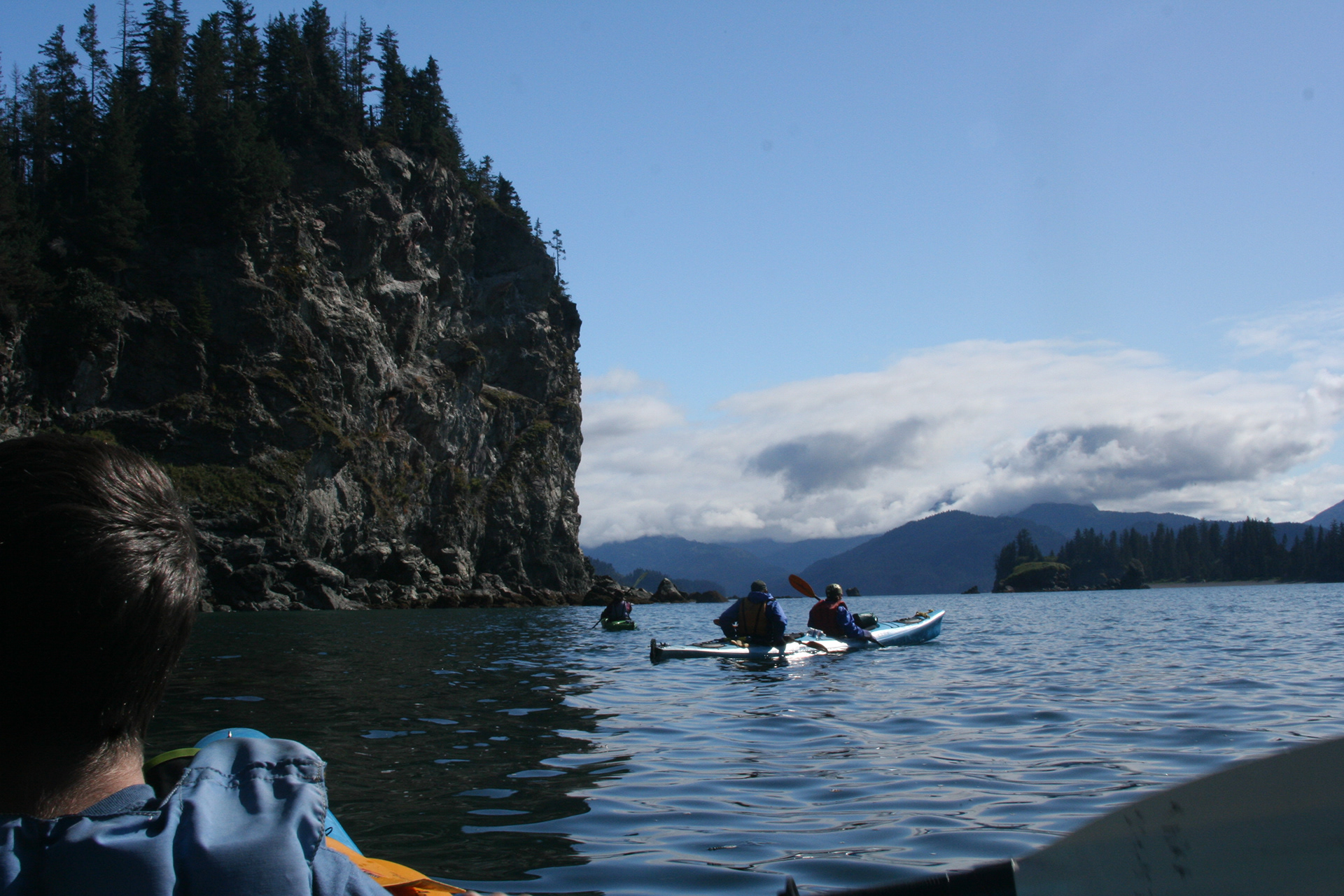 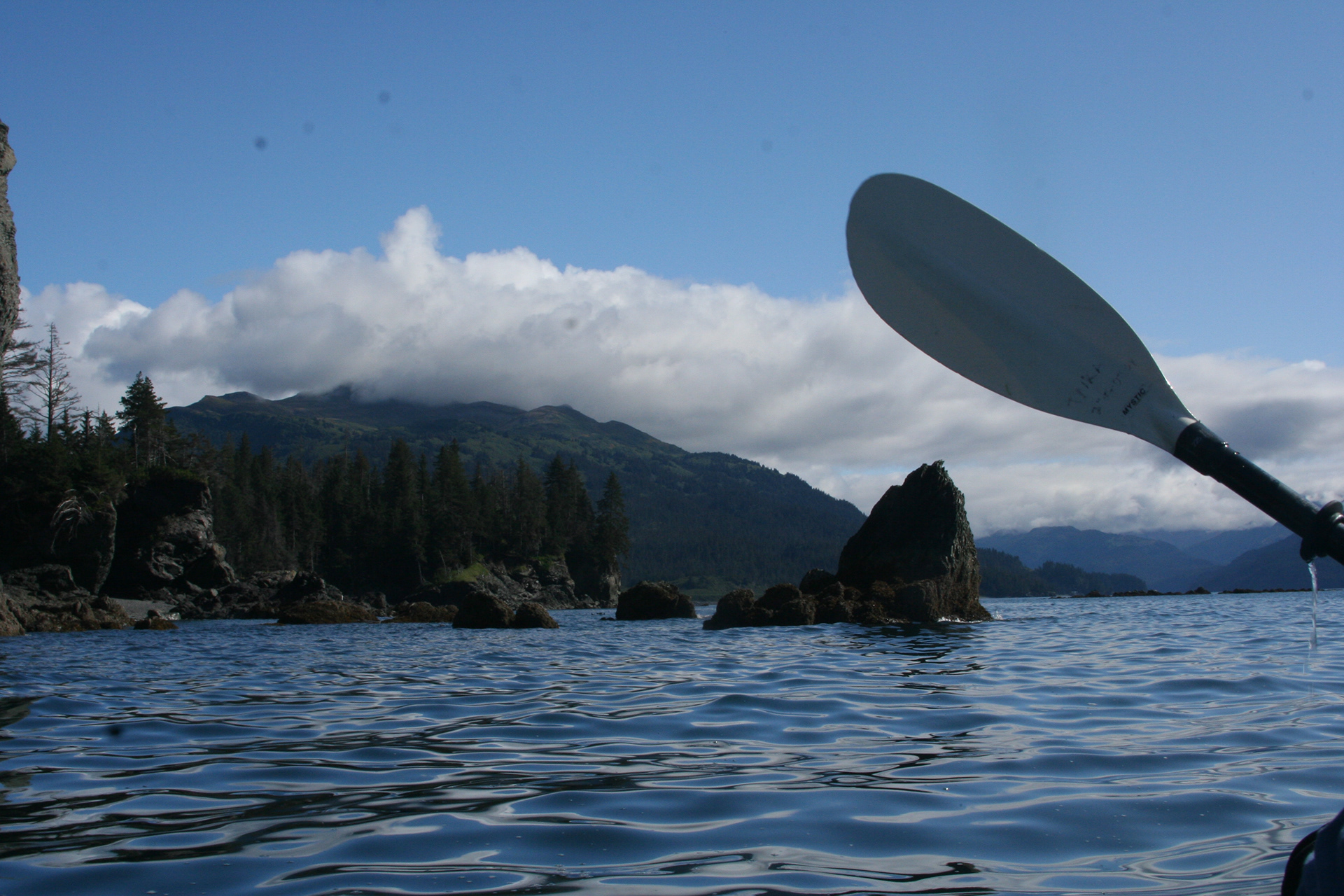 Denali National Park
↑Back to Top